Christmas Tree - This is a beautiful tradition for the whole planet 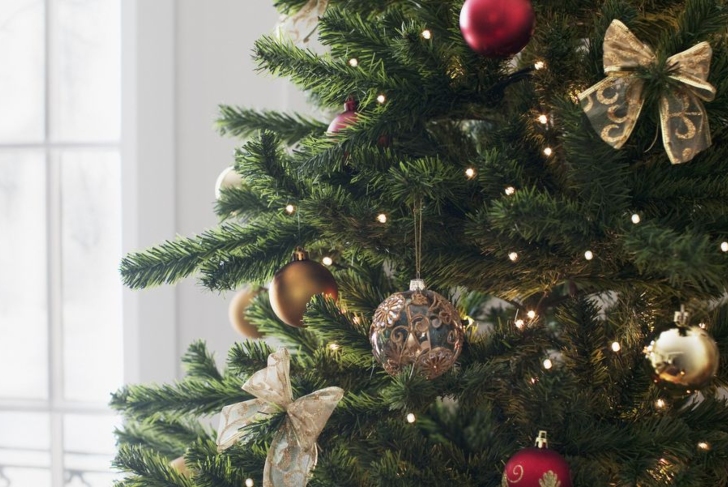 Until December 31, New Year's Eve is celebrated in every family - a celebration of the most beautiful tradition in the entire world, and it has its own history.

The festive mood, the cheerful atmosphere that usually lurks in the streets of the city, pushes people to marvel at the wonderful, simple and simply beautiful ideas.

The tradition of decorating a Christmas tree dates back to 2000. Why did people start trimming trees? This is because they believed in the magic power of trees in the past. In the famous Druid horoscope, human destiny is defined by its "tree."

Our ancestors believed that in the trees, the spirits of fertility were inhabited by the well-being of which bread, fruit, and vegetables depended. According to legend, spirits may have been wicked, so they needed to be endowed with various gifts. Among these trees, the evergreen Christmas tree had a special place. Our ancestors considered it a "world view" that symbolized the continuity of life. They found the largest Christmas tree in the woods and donated many gifts to make it a fruitful year.

The world probably learned about it from a German shepherd, after which this tradition soon moved to the royal court, where princesses were raised, followed by princes of other countries to marry, and at the expense of this, the tradition of Christmas tree sprouting took root almost all over the world.

The young German princess, the first New Year's Eve in England in the XII-XVII century, the second princess, established this tradition in France.

It is noteworthy that some scholars argue that the first Christmas tree was first planted in the 16th century in Elsace, which belonged to Germany at the time and is now part of France.

Before the Christian era, the Germans were celebrating the middle of winter in late December. On this day, various fruit tree branches were arranged, which served as colorful bandages. This meant that nature did not die forever. Sometimes the totes didn't bud, and that was a bad sign.

It is known that the tradition of Christmas tree decorating originates from Germany. Specifically, in the sixteenth century, Martin Luther (a German monk, priest, professor, theologian, and church reformer, expelled from the Catholic Church for his reformist ideas) stood on a Christmas table with a bouquet of beech branches on the table and decorated with candles. Soon, all over Germany, such a "bouquet" appeared on every family's table. Later, beech sprouts changed, the size of which gradually increased over time. 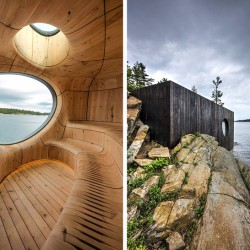 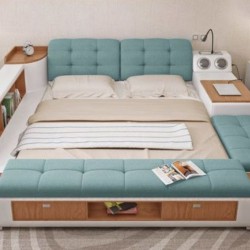 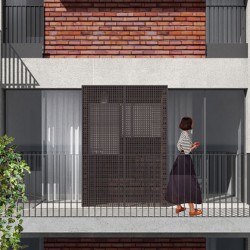 Solum Development has the best off 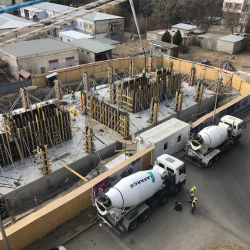